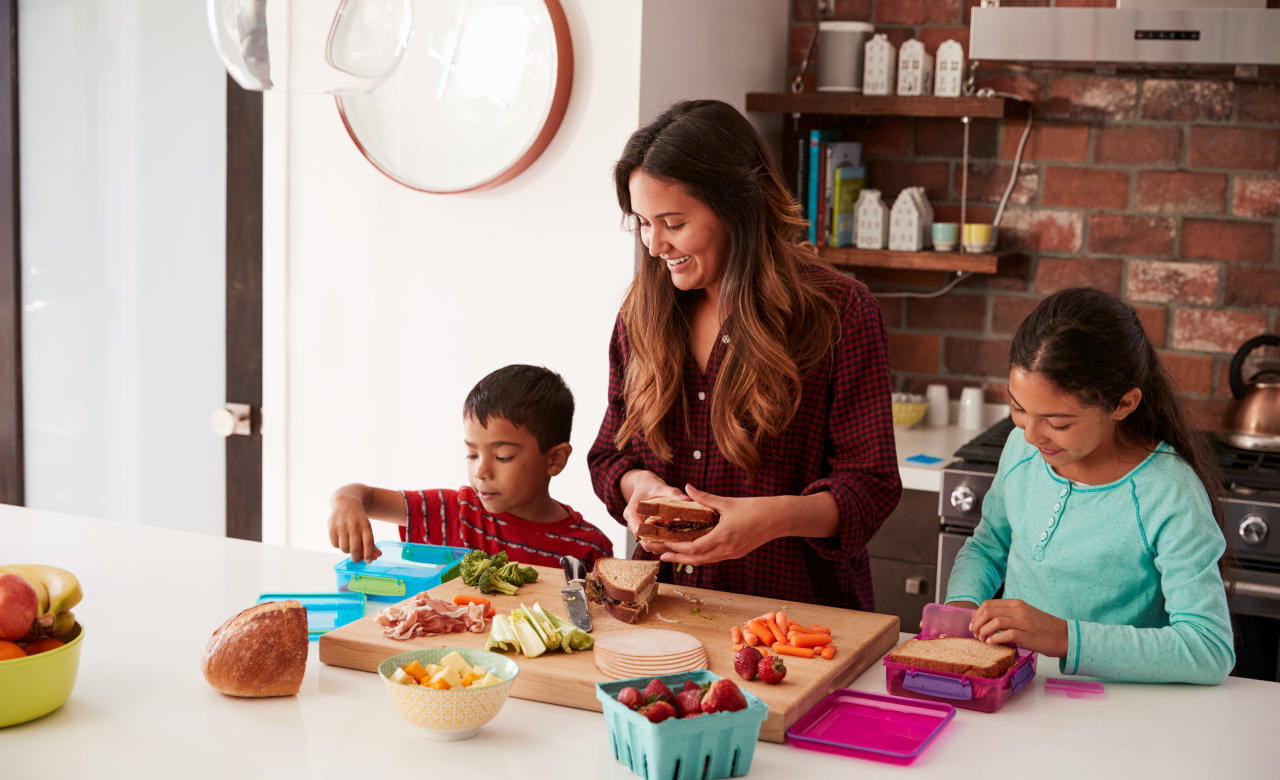 Cutting Back on Sodium

In mid-October, sodium reduction was thrust into the spotlight once again after the US Food and Drug Administration finalized 2016 draft guidance for voluntary sodium reduction targets for food producers. A few months earlier, the Office of Disease Prevention and Health Promotion released a Dietary Guidelines for Americans fact sheet on sodium to advise consumers on strategies to lower sodium intake. Processed meats, and the sandwiches, burgers and pizzas where they are used, were identified as sources of “a lot of sodium.” It’s time for meat and poultry processors to take action.

Meat+Poultry takes a look at the new regulations and how suppliers provide assistance by offering a plethora of ingredient technologies to make small reductions, or make functional substitutions. Innophos’ technical services and application development manager, Amr Shaheed, talks about the 10% to 45% reduction in sodium from a phosphate blend for meat and poultry marinades.

Read the full article on the MEAT+POULTRY website: Cutting back on sodium